The most trending stories about fast food as collected by Trendolizer 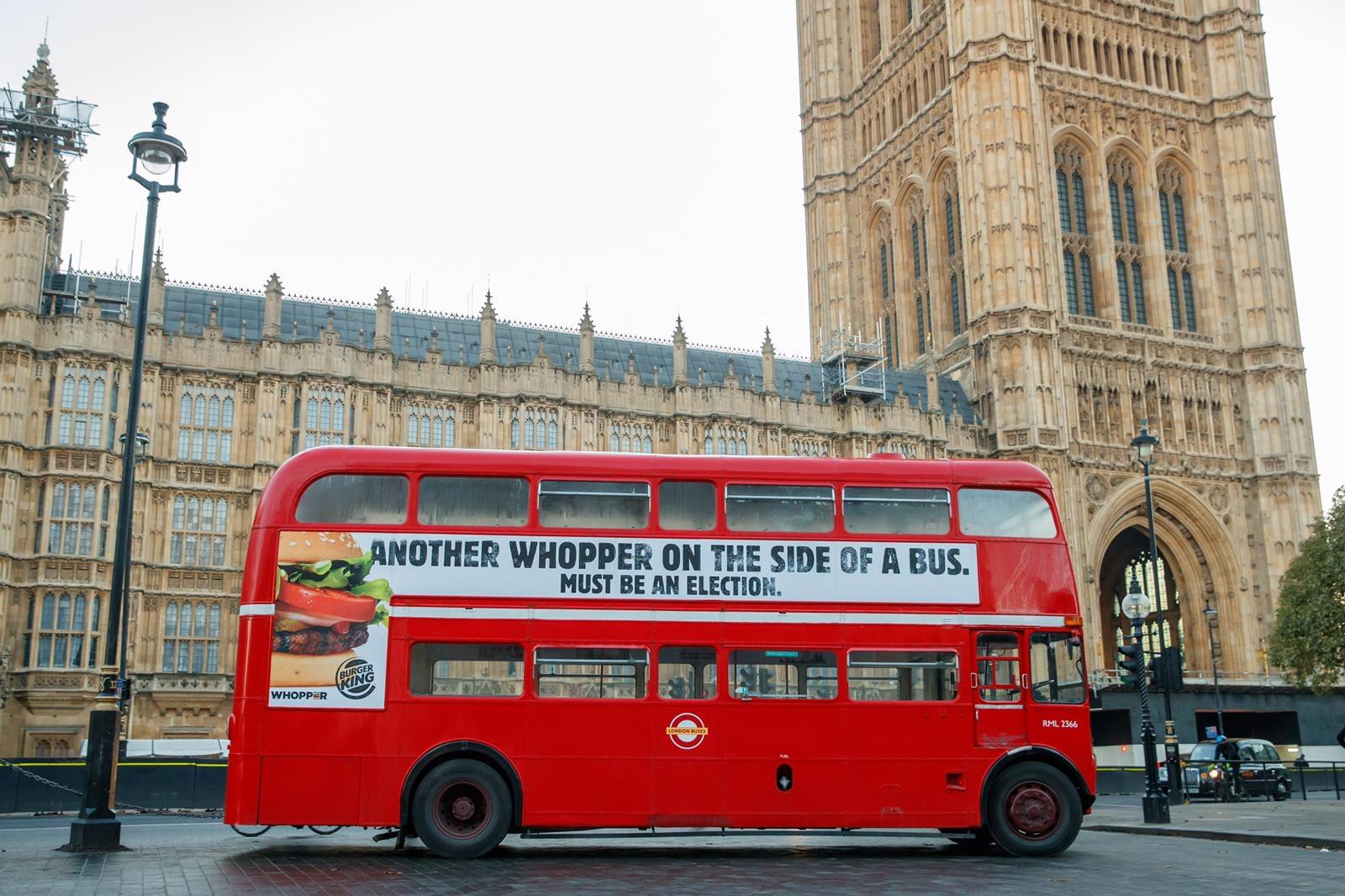 A Burger King advert which mocked the Vote Leave Brexit battle bus has become an online sensation.  The advert, which appears on the side of a red London bus, says: "Another Whopper on the side of a bus. Must be an election." It mocks Vote Leave's claims, which appeared on the side of their battle bus during the EU referendum, that the UK sends £350 million a week to the EU, which Boris Johnson suggested could instead be spent on the NHS.
[Source: www.standard.co.uk] [ Comments ] [See why this is trending]

McDonald's will come to Bell Block, New Plymouth, by end of the year after a 10-year wait - Stats

The Hungry Syrian Wanderer | instead of buying fast food to give away,... - Stats

Are You More Like Ariana Grande Or Cat Valentine Based On Your Favorite Fast Food? - Stats